The tale of the Bespolka Zeiss Shrikes started off like everything does, as an idea. Under the wing of Mark Pearson (Captain of the 2018 Guardians Of The Flyway), Elliot brought together the first youth team (well, Robin isn’t that old…) to come out of the UK since 2016. The Bespolka Zeiss Shrikes – with the gracious support of Zeiss – came together to demonstrate that the unity of youth can achieve anything, and that anyone with a love of nature and wanting to make a change to the world can put their differences aside to save Steppe Eagles – being the change they wish to see in the world.

In the UK, we’re all too aware of the fact that all it takes for the rise of evil is for good men to not nothing; without the RSPB and BTO many raptors such as White-tailed Eagle, Western Marsh Harrier and Western Osprey would probably remain extirpated in the UK to this day. Not every country has an RSPB or BTO, and this is where as a community, we need to share our knowledge and skills, looking after one another. This year, we hope to fulfil that desire and rally as much support as possible to Birdlife International and conserve the remaining Steppe Eagle population in its core breeding grounds of Kazakhstan and Uzbekistan.

Elliot (20) is a devoted birder and butterfly enthusiast, found either roaming the marshlands of Cheshire or Alderney in the Channel Islands, where he works as the observatories Assistant Warden. Growing up with Asperger’s syndrome, socialising wasn’t his thing so instead he spent his childhood studying in depth, the occurrence and identification of endemic and vagrant avian and lepidoptery subspecies in the British Isles. In recent years he’s worked closely with the Cameron Bespolka Trust, to mentor and create new opportunities for the next generation of naturalists. He’s witnessed how the unity of youth can come together to achieve great things, and now it’s time the youth of Britain pulled together to step up and save the Steppe Eagle!

Tommy is a 16 year old birder based in the New Forest of Hampshire. He gets out in the field whenever he can, weather its general birding, ringing or guiding young birders events. In his spare time, Tommy’s a huge youth advocate who’s an Ambassador for the Cameron Bespolka Trust as well as being the Youth Engagement Officer for the Hampshire Ornithological Society. The natural world is disappearing right before our eyes, every species is facing its own threat and every species having the right to endure a human World . The endangered Steppe Eagle deserves a fighting chance, by taking part in COTF this year we can hopefully raise enough funds to save this magnificent bird for future generations to marvel over. 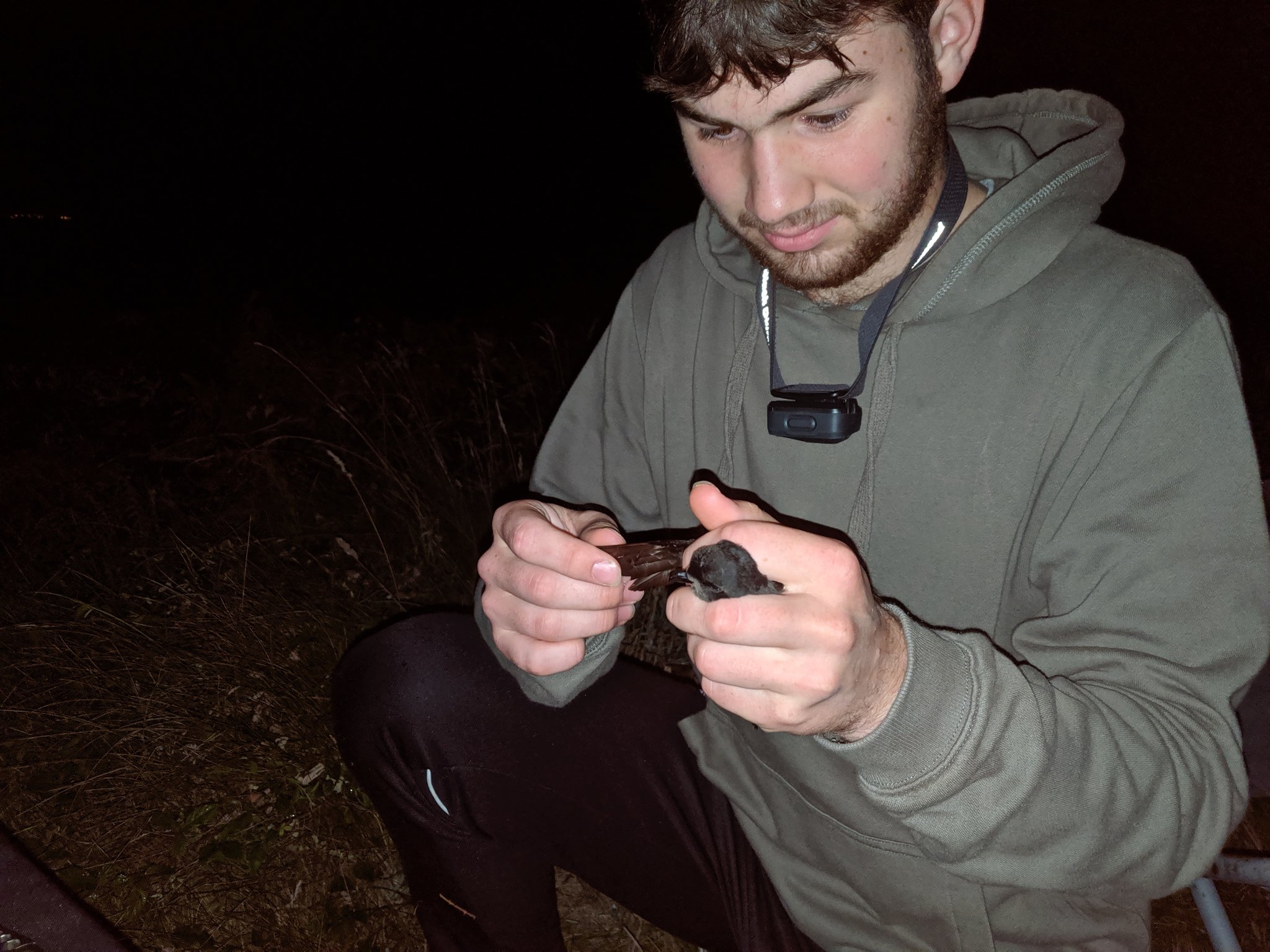 My name is Indy, I’m 14 years old and I’m a absolute lover of all wildlife but it is birdwatching that has interested me for many years. I live in a remote area of woodland which was where I grew up. This environment has definitely helped me to develop a passion to enjoy and protect the natural world. This love for wildlife had lead me to start volunteering with the likes of the RSPB, the Wildlife Trusts and the BTO. Whether it’s leading guided walks through Sherwood Forest, doing talks, taking part in conservation work parties or getting up at crazy hours in the morning to do bird surveys. 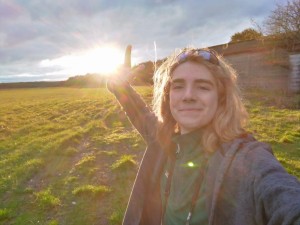 I’ve been birding around North Wales since I was a kid and still do so today. I’m particularly fond of bird rich habitats and migration spectacles. I’m a member of the Welsh Birds Rarity Committee and compile a monthly roundup of rarities for the Welsh Ornithological Society website. I also published a historic account of “Scarce and Rare Birds in North Wales” in 2017 and currently co-authoring a new “Birds in Wales”. For me nothing beats discovering a rare bird especially when shared with friends but I also immerse myself in ringing with various local projects underway, mainly nest monitoring of Pied Flycatcher, Dipper, Whinchat, Stonechat, Black Guillemot and winter ringing of Woodcock. Working closely with landowners to educate them and change the way they appreciate their land and how they manage it is big part of the whole conservation angle too.

I’m trained in landscape design and planning and work for a local authority in planning policy where I lead on subject areas that interest me including biodiversity, landscape and coastal protection and renewable energy. I’m a keen runner and cyclist and hope one day to return to COTF with a rival cycling green team having raced here in 2018 too.

In It To Linnet Birdfair Birders
Scroll to top