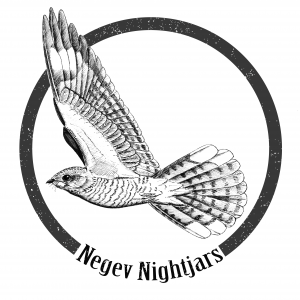 The ZEISS Negev Nightjars are a group of very passionate and enthusiastic birders all under the age of 25. We’re very proud to be representing South Africa. In South Africa there is a lot of diversity but we do not get to experience the spectacle that is mass migration however we do experience the decline in bird numbers. Migrants to South Africa are steadily declining, due to legal and illegal hunting along migratory routes and it is up to us, the youth, to put an end to it. Being one of the many youth teams participating in this year’s event warms our hearts as we can see firsthand that other like-minded youth birders are just as passionate and driven to put an end to the violent killings of migratory birds.

We are proud to have had South African representative teams in the last three Champions of the Flyway events and will be doing our best to follow in their footsteps. We all come from different backgrounds but are all united through one key aspect, our love for birds and it is through this love for birds that we are driven to make a difference. A difference not just for the present but for future generations, for those who will come after us and be able to stand in awe as they see thousands and thousands of birds on their migratory routes.

Please help us in ensuring that there is still a future for these birds. The team would greatly appreciate it if you would consider donating to this year’s cause using our ‘just giving’ page and assisting us in helping raise crucial funds for Biom (BirdLife Croatia) and Bird Protection and Study Society of Serbia (BirdLife Serbia), as we help assist them to combat the illegal killing of birds on migration. Let’s bring the Guardians of the Flyway trophy back home to South Africa! 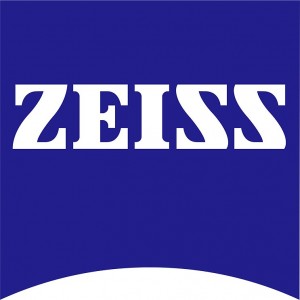 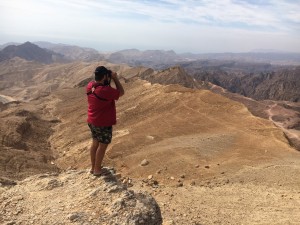 Werner (23) has been interested in birding since an extremely young age and has travelled the Southern African sub-region extensively in his pursuit for all things avian. His travels have taken him on road trips through South Africa’s endemic rich West Coast, enjoying eastern bushveld specialties in the famous Kruger National Park, birding in altitudes of over two-thousand meters above sea level in the incredibly scenic Drakensberg in his quest for Drakensberg Siskin and Rockjumper and persevering through the oft times ‘dead’ birding that is to be had in Zimbabwe and Mozambique’s Miombo woodlands. When Werner isn’t birding, he is flying in a diminutive little Cirrus SR20 whereby he is completing his Commercial Pilot’s License, and even then he still can’t seem to shake off his avian obsession and keeps a fast growing list of over 50 species that he has seen whilst in the air.

Having officially started a bird list at the tender age of 15 but having been birding with his father for many years prior, Werner has seen over 800 species to date in the southern African sub-region, making him one of the highest ranking registered under 30 lister’s according to Youth Africa Birding’s national rankings. Having competed in three South African Birding Big Days, Werner is no stranger to what goes into planning a 24 hour day dedicated to pure birding and brings with him birding expertise, a true South African sense of humor and a sense of light heartedness to the team, all of which will prove invaluable through the duration of our trip. Werner also took part in the 2017 Champions of the Flyway race.

Although birds are his main interest, Werner also enjoys all other forms of biodiversity particularly frogs, mammals and reptiles. Werner contributes on a regular basis to both the Southern African Bird Atlas Project as well as to various conservation related organizations whether it be through raising funds or awareness and spends a lot of his free time exploring and birding his local patch. 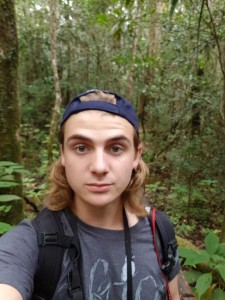 From a young age Jordan (19) has been interested in all things nature related, but staying in Pretoria had its challenges. Therefore he visited the Kruger National Park often and that’s where his love for birds began. His interests aren’t limited to birding and he thoroughly enjoys all aspects of nature. He will begin his studies at the University of Pretoria in 2018 where he will be studying Ecology.

Jordan is also a Member of the Field Guides Association of Southern Africa (FGASA) and is a qualified Terrestrial Level 1 Guide specializing in birding tours although also doing many nature generalist tours in between.

He is part of the Youth Africa Birding Committee and is in charge of Youth Birder Development. Jordan regularly contributes towards the South African Bird Atlas Project (SABAP2). While still considered a youth birder, he tries to do as much work with Birdlife South Africa as possible including the training of local guides within the country in order to further conservation throughout the country. He has been awarded an Owlet award by BirdLife South Africa for his contributions towards conservation. He also won Nature’s Best Africa Youth photography award in 2016.

Having birded all his life within the sub region of Southern Africa he recently visited Madagascar looking for some of the many endemics one can find there. He plans to visit many more countries in the future with Indonesia, especially Sulawesi, being number one on the list. His dream is to broaden the youth birding community on a global scale and getting more youth birders into conservation. Getting the opportunity to experience “vis mig” on such a large scale will be a dream come true for Jordan. With a Southern African life list of 617 and a world list of 695, Jordan is one of the up and coming youth birders in the Southern Africa.

Pieter (20) has shown love for nature from an early age. He has lived in Pretoria his entire life, but always enjoyed spending time camping or staying on the farms of family members.

Today he spends much of his free time searching for birds on the outskirts of Gauteng. It is here that he developed a love for species that pose a challenge to identify. One group in particular, the old world warblers, has earned a soft spot with him. Their energy, curiosity and life cycles fascinate him. “There’s nothing quite like staring into a thicket only to find an Icterine Warbler curiously staring right back at you”.

He enjoys sketching the species he has seen and these observational drawings have earned him recognition from authors of bestselling birding books.  He takes part in the South African Bird Atlas Project (SABAP2) and regularly contributes to various online bird identification groups. His fascination with birds is not limited to extant species, and he has a particular interest in the Mesozoic ancestry of today’s avi-fauna, and their confusing relationship with non-avian dinosaurs.

He is currently studying digital animation at The Animation School in Rosebank. His love for the natural world is often reflected in his work. In 2017 his strongly nature-themed story set in the fynbos biome of South Africa was chosen to be produced into a short film during the course of 2018. 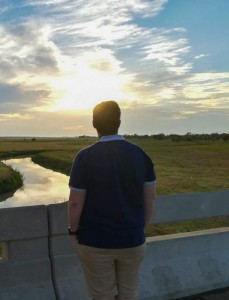 Jean-Pierre de la Rey (21) has been exposed to birds and animals from a young age, growing up in a family of veterinarians he has worked a lot with different kinds of animals and with the conservation of animals. Jean-Pierre is studying BSc Genetics and Biochemistry at the University of Pretoria, where he practices his love for nature. He is an avid birdwatcher having observed over 730 species in the subcontinent of Southern Africa. What makes this feat more special is that Jean-Pierre hasn’t birded any country in Southern Africa other than South Africa except for Botswana one time. Jean-Pierre has traveled a lot through the years and has been to 5 continents, for various activities including chess, robotics, exploring and birdwatching.

Jean-Pierre’s love for nature shines through in his everyday life spending as much time in the field as possible, volunteering at Nature Reserves for invasive alien species control. He regularly helps out his father, which does veterinary and conservation work on Rhino and other wildlife species. He always tries to find new and better ways to conserve nature, in 2011 and 2012 he came first in the South African National Science Fair in the Agricultural Division for his work on better ways to store the semen of Boran cattle to save their genetics. Jean-Pierre has a love of all nature and wishes to one day make a huge contribution in the conserving of endangered species by using genetic techniques to save them.