Want to take part in Champions of the Flyway 2023, helping to save the Red-breasted Goose?

Why not enter a team, and take part in the world’s friendliest, most exciting bird race – 24 hours of excitement and bird-filled adventure, the culmination of a week of togetherness and community in the wilds of the Negev! Interested? Contact Jonathan at jm2bird@gmail.com now! 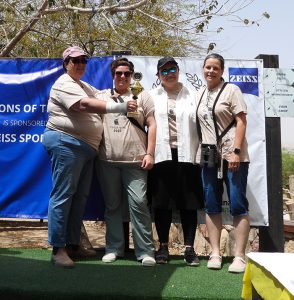 Champions of the Flyway is back! We are very excited to team up with our partners at ACBK (Birdlife Kazakhstan) to help the vulnerable and rapidly declining Red-breasted Goose.

Following a successful fundraising campaign, we will once again assemble in Eilat in late March 2023 to race for the Champions of the Flyway crown. The race will take place on Monday March 27th 2023 with the closing and awards ceremony the following morning.

We are very excited to be welcoming many new teams and followers and are grateful for the continuing (and growing) support of our sponsors – onwards and upwards for the birds!

The Champions of the Flyway lineup of events has become one of the key factors for publicity and awareness-raising. The combined power of many like-minded people coming together at the heart of the Flyway is immense and creates a campaign much more than the sum of its parts.

Right now, our birding teams from all over the world are planning and strategising in the hope of winning one the following coveted titles:

Champions of the Flyway 2020 – Event Itinerary 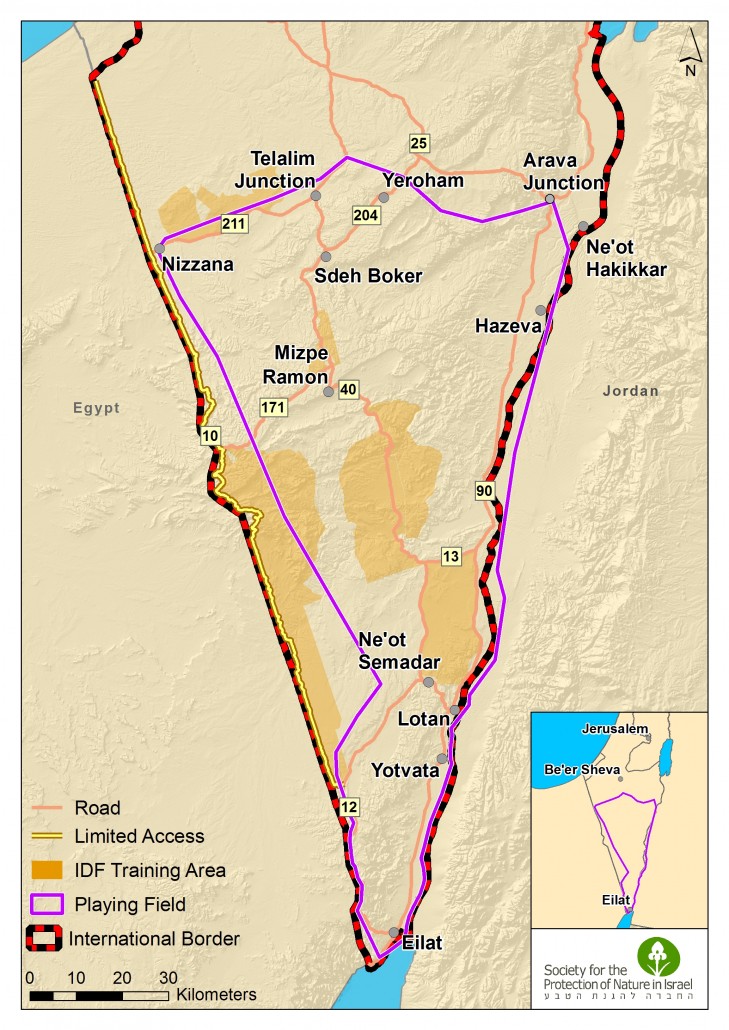