Years of civil war left the country in chaos and its nature bleeding. Many of the 15 endemic species and its restricted range species lost much of their habitat and became endangered.

Hearteningly, in its efforts to attract tourism the Angolan Government chose to promote bird-tourism, and the birds got a new temporary lifeline.
The government is interested in setting up new protected areas designed to protect the unique biodiversity, and an Israeli team is training local villagers as bird-guides.

The success of the project “Betting on Bird Tourism” depends on the birdwatchers that will vote with their feet in favor of bird diversity and demonstrate that one can diversify its economy with the flying gems. 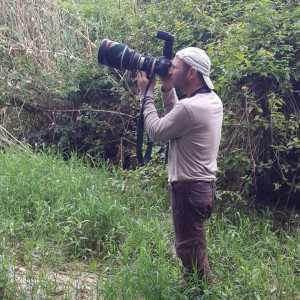 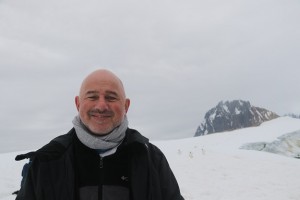 A conservationist, a promoter of sustainable development and a world birder. Noam created over 8 new protected areas totaling over 3.5 million hectares in the jungles of Peru. Managing a project to promote birding Tourism and conservation in Angola. Writing a field guide to the birds of Angola. 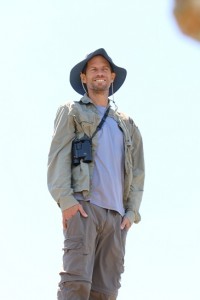 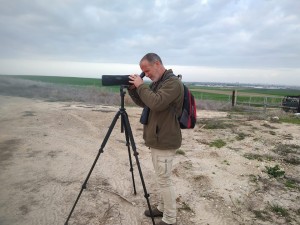 I’m 51 years old, I live in Kibbutz Karmya near the Gazza strip. I work as a graphic designer and also teaching about Honey-bees and Bumble-bees, I love birds since a very young age and still doing it today as I spend a lot of time birding in the area.